The Duck Crusade at Virtual Grogmeet 2021 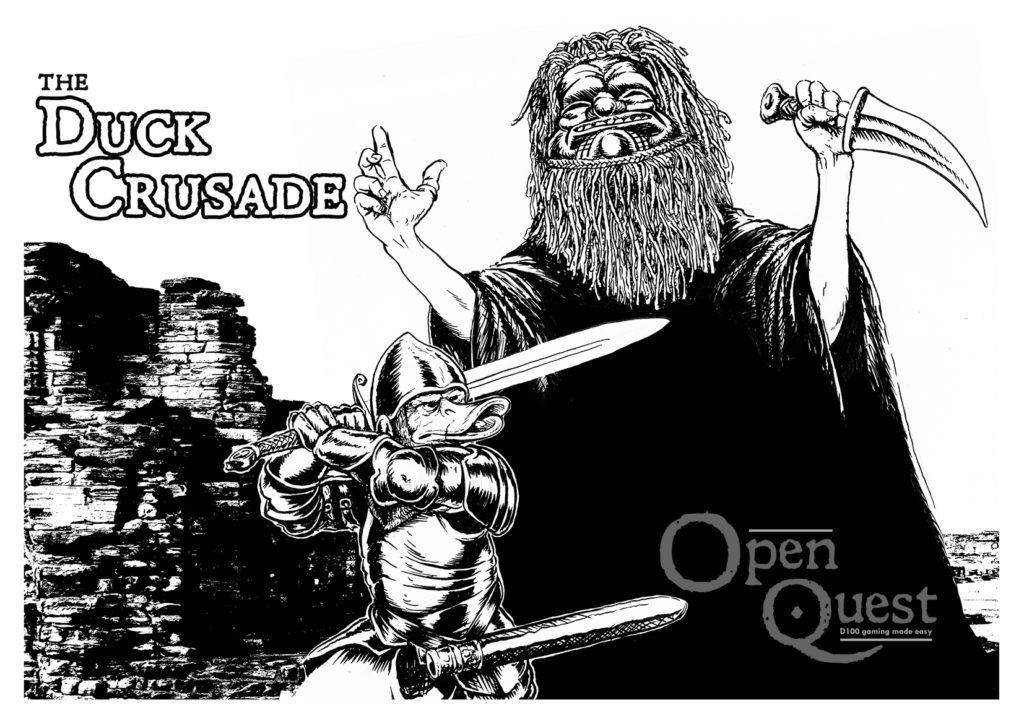 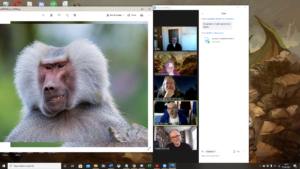