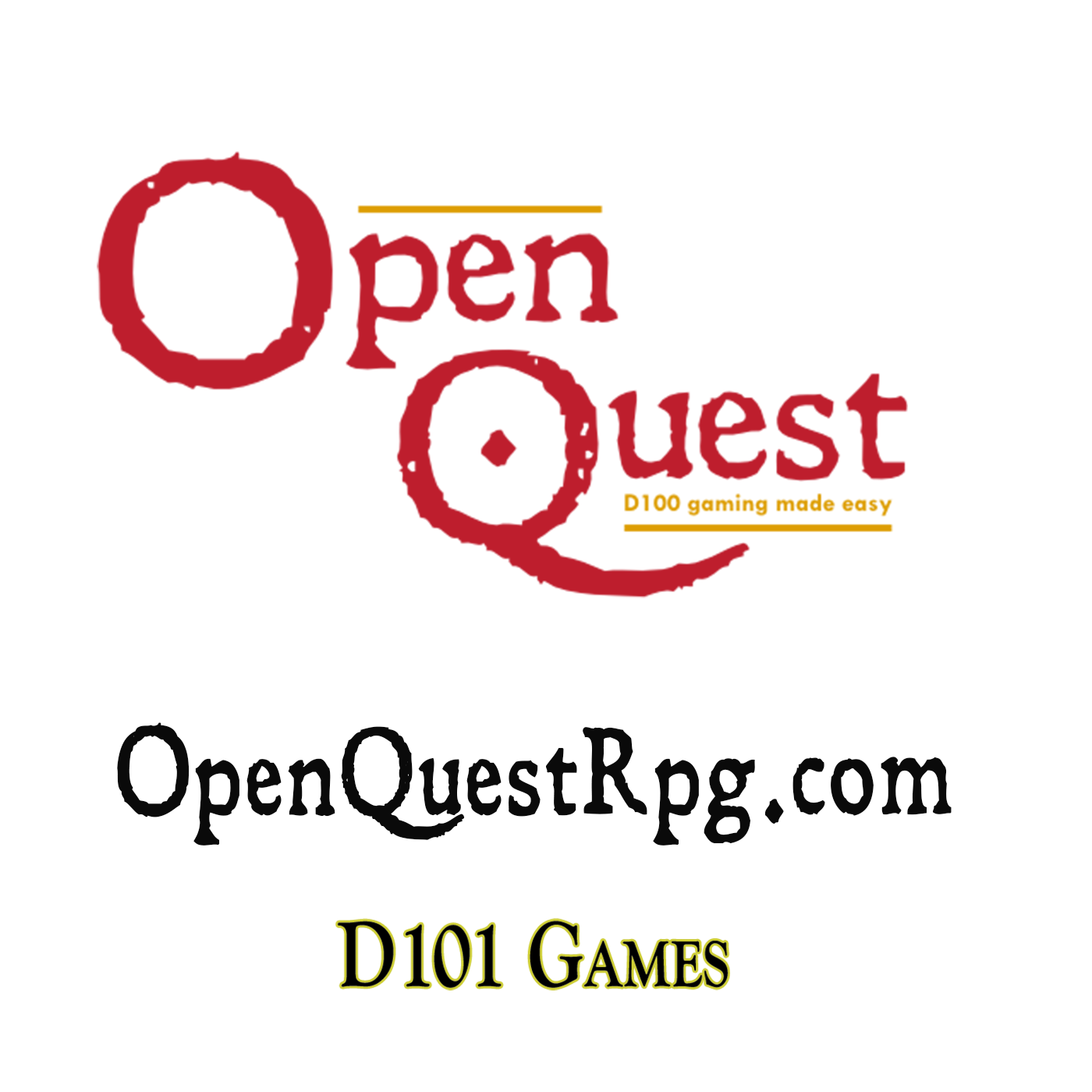 Recorded Sept 30th 2020, mere hours before the OpenQuest 3rd Edition Kickstarter ended. A conversation between myself and Dr Mitch, a long time OQ collaborator, about the history of the game and the upcoming releases funded by the Kickstarter.

Just a quick post from me. The Kickstarter for OpenQuest 3rd Edition opens on Tuesday 1st September.

If you are viewing this before the Kickstarter starts it will take you to a pre-launch page that allows you to sign up for a email notification of when the campaign opens.